Round fades in jeans pockets and denim shirt chest pockets.
It is a fade that can be made by putting chewing tobacco in your pocket.

Used clothing such as jeans has been imported from the United States since the 1960s, but the vintage jeans boom was unprecedented in the late 1980s and 1990s.

I saw this “round fade” at that time, but I didn’t know what it was.

Because chewing tobacco is not sold in Japan.
I haven’t actually seen it even now.

However, I think the reason why this fade is cool is because I have a longing for America where jeans were born.

I especially like the days when James Dean was alive. 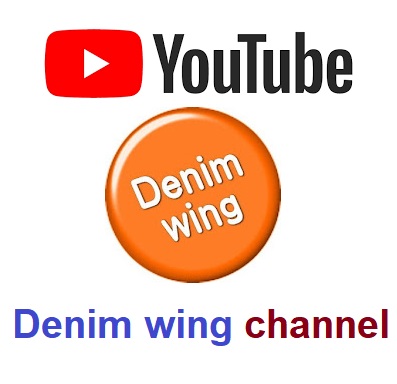